Bjarne was born in Poznań, Poland, in a season and at a time that held a delicate stillness no one wanted to break. The eyes of pedestrians passing on the street met mutely, pupils full, struggling to take in the light of a growing moon. Buildings staggered across the horizon, in gaps the faint circle of Jupiter could be seen. As feet and tires brushed the cobblestones outside, somewhere inside Bjarne took his first breath.

Beneath the well-worn streets of Poznań is a cast of unsettling characters–earthworms pulsing through knotty tunnels, glittering millipedes sweeping in and out of indecipherable compost, sowbugs rumbling over obstinate terrain–all making their contribution to what will eventually seed, sprout, flower, fruit, decay.

It may have been, while immersed in similarly brutal and enigmatic details, that Bjarne encountered a beauty beyond the flower, one that can only be found when you have the courage to probe close to the root. And it was likely that, with a steady determination, he resolved to translate this vision.

Up until this moment Bjarne’s career could be seen from the outside as one marked by uniform progress. This development has likely depended upon an internal wakeful patience–an ability to sync to steady rhythmic motions combined with a readiness to move when an opening presents itself. However, a radical tension has been mounting in Bjarne’s work, an itch for change and a departure from boundaries that he has honored in the past. On May 11th, as this show opens, a New Moon suggests a pivotal lift to this longing.

Bjarne Bare has exhibited at Kunstnernes Hus, Three Shadows Xiamen Photography Art Centre, Preus Museum, and OSL contemporary. His work in held in the collections of the National Museum of Art Norway, Preus Museum, Kistefos Museum, Wienerberger Contemporary Photography Collection and the Ekard Collection. He received his BFA from the Academy of Fine Art Oslo in 2013 and MFA from UCLA, Los Angeles in 2017. Bjarne is the co-founder of MELK, an artist run space in Oslo. 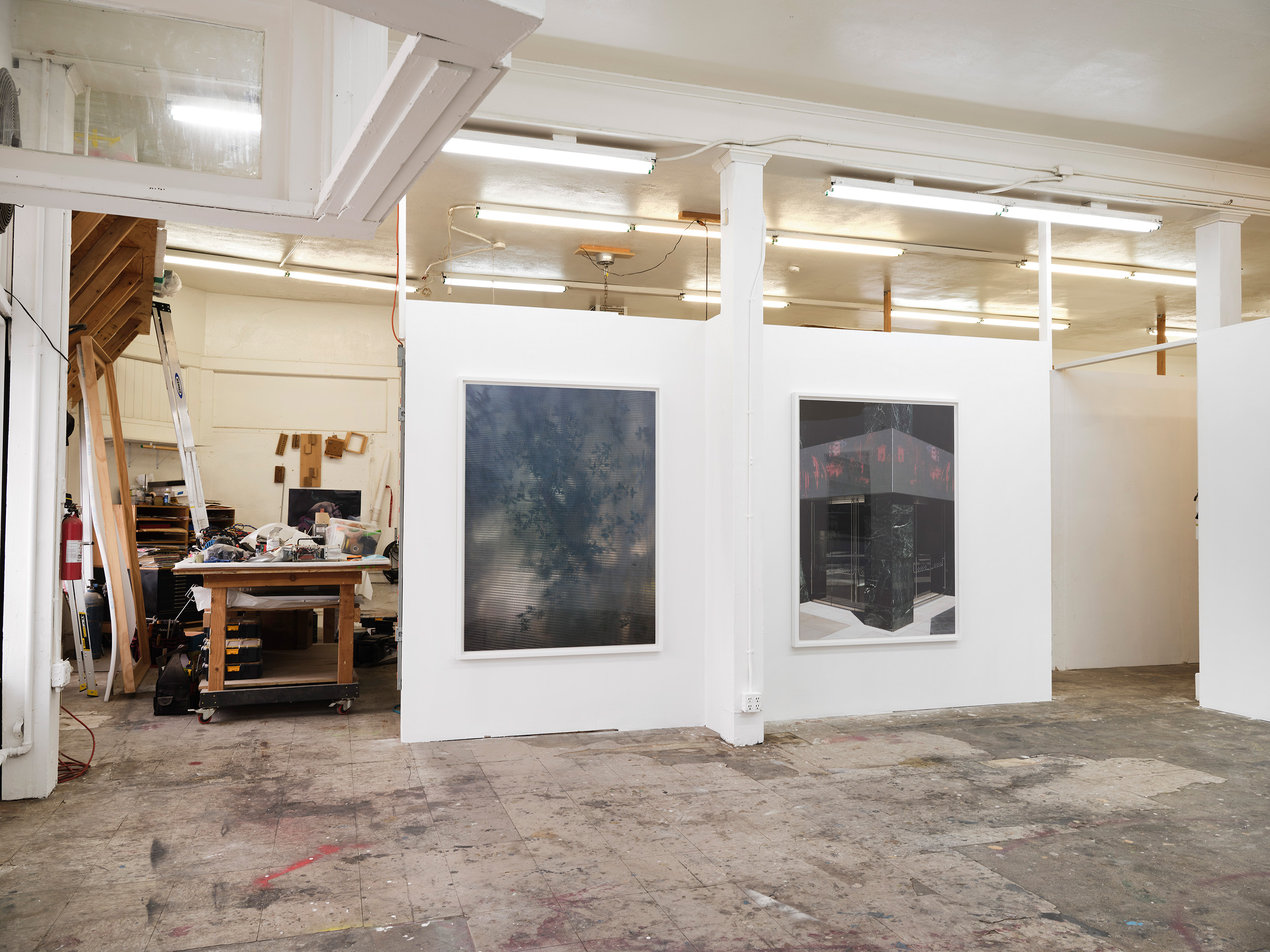 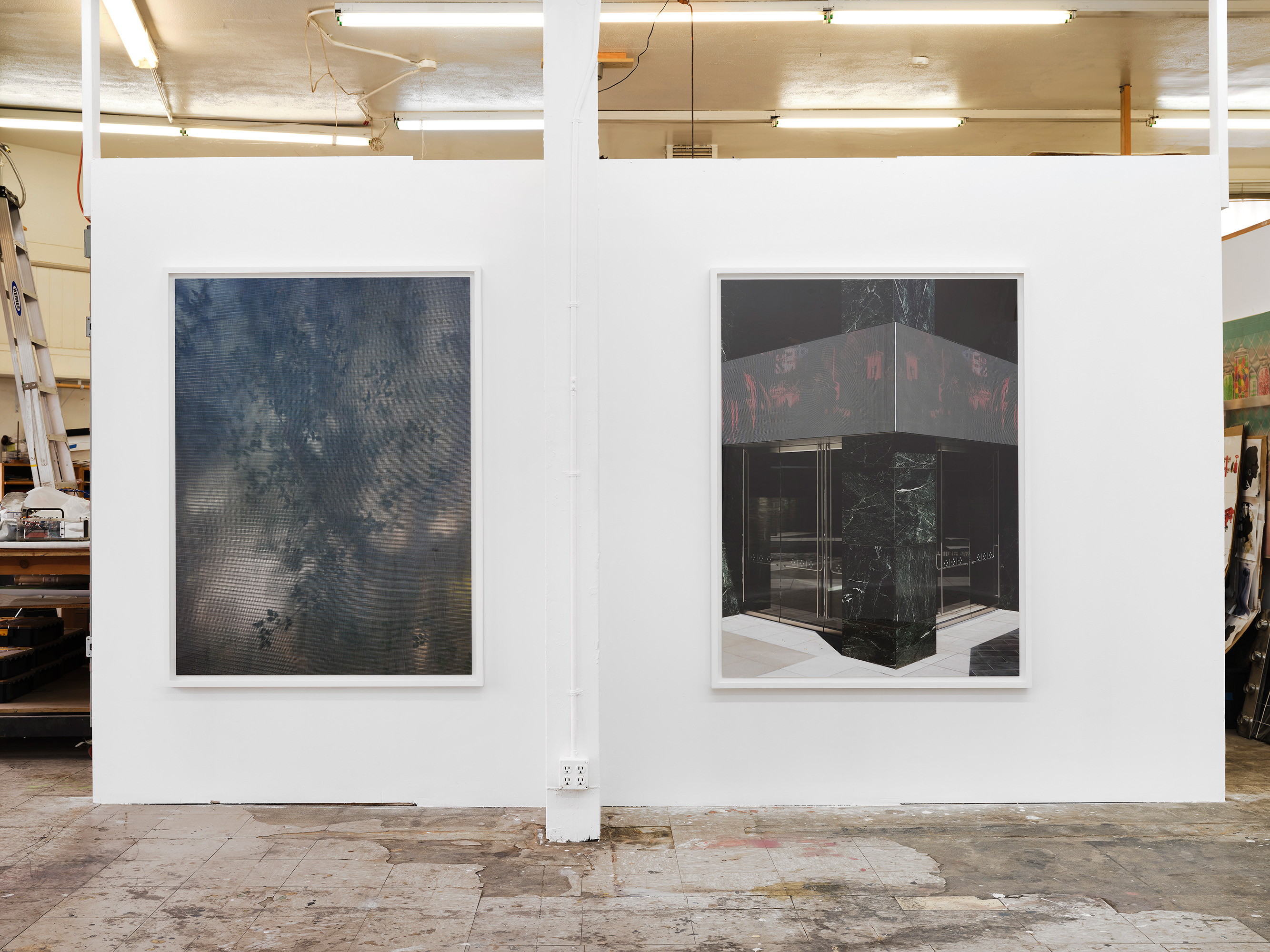 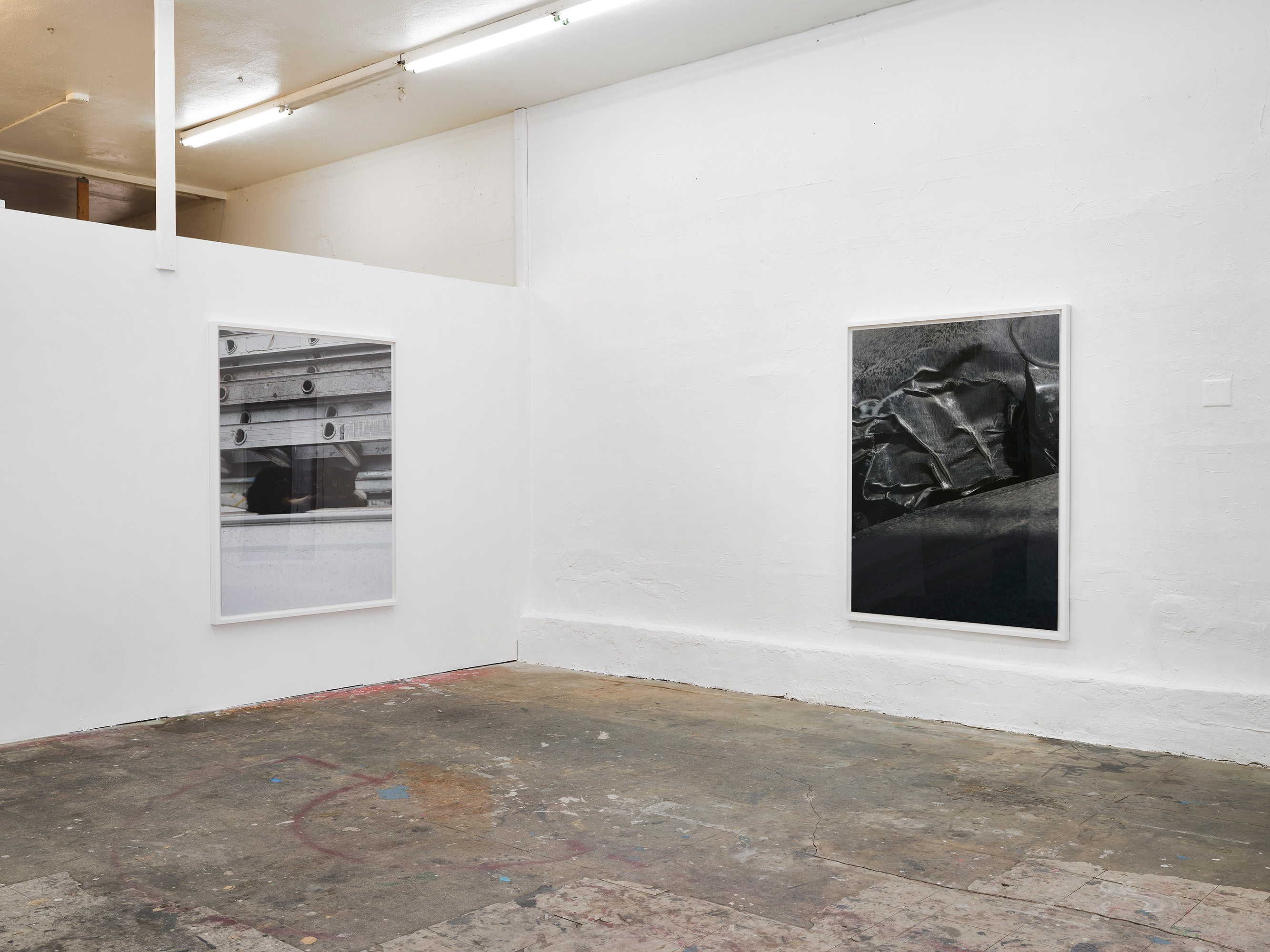