Alex Nazari was born as temperatures climbed to their peak in Colorado Springs, July of 1989. The sun hissed overhead as Saturn lay tucked below the horizon in almost direct opposition to it. The sun in a place almost nothing could hide from, Saturn in a place no one could see. The tension held between these two planetary bodies and their symbolic and paradoxical aims ripple like a spine through both Nazari’s work as well as aspects of her character. Vivid, buoyant, brave, inextinguishable/muted, sober, watchful, finite. The world always prods us to come down on one side or the other because it is too powerful, too potentially explosive to refute the choice. Yet walking the ridge between apparent contradictions is something at which Nazari is quite skilled.

Clouds in Colorado cast long irregular shadows on the earth’s surface causing those within its borders to occasionally look up and check the sun’s pulse, questioning whether it will reappear that day or if a storm is pressing in. Nazari herself was born just beyond this kind of darkness, but the edge of fear that something precious could be swallowed up at any moment was not outside her comprehension. Being born in a shadow is perhaps easier than being born with a good view of it. This is a perspective Nazari frequently lends to viewers– that the darkness which so many assume is immutable could in fact be pliable, even playful.

With a Solar Eclipse and Mars at Nazari’s midheaven just separating from a potentially volatile opposition to Pluto as Artificial Flowers opens, the impressions you will be left with won’t easily fade from memory. Pictures of a point just past catharsis, remnants of an eruption? What surfaces when a seed has had to push past forces that threaten to extinguish it in order to meet daylight?

Alex Nazari has exhibited at the Los Angeles Municipal Gallery, LAXART, The Box Gallery, Other Places Art Fair, Gattopardo, and Lane Meyer Projects. Recently, her writing appeared on LACMA’s Unframed blog. In 2020, she received her Master of Fine Arts degree from ArtCenter College of Design in Pasadena, CA. 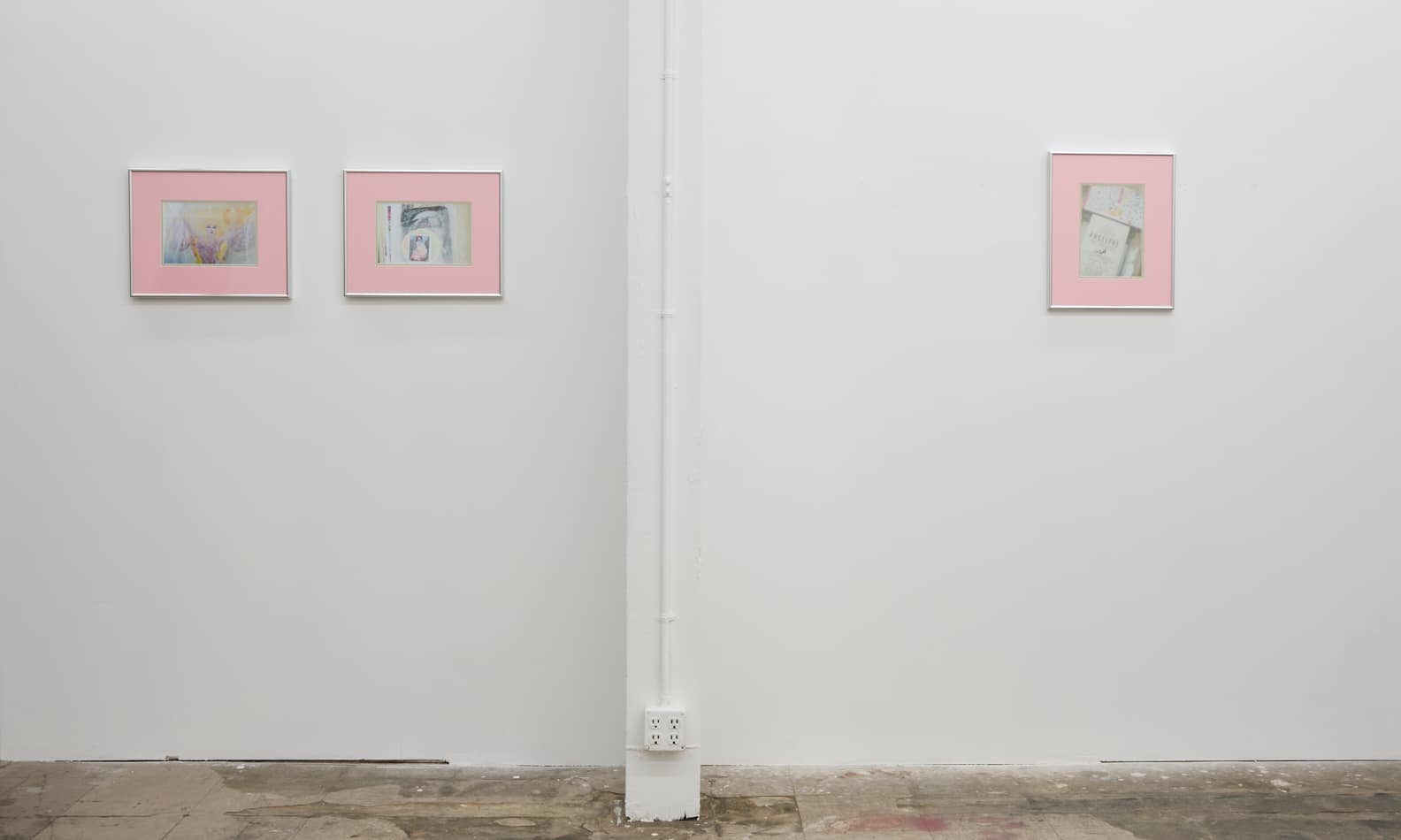 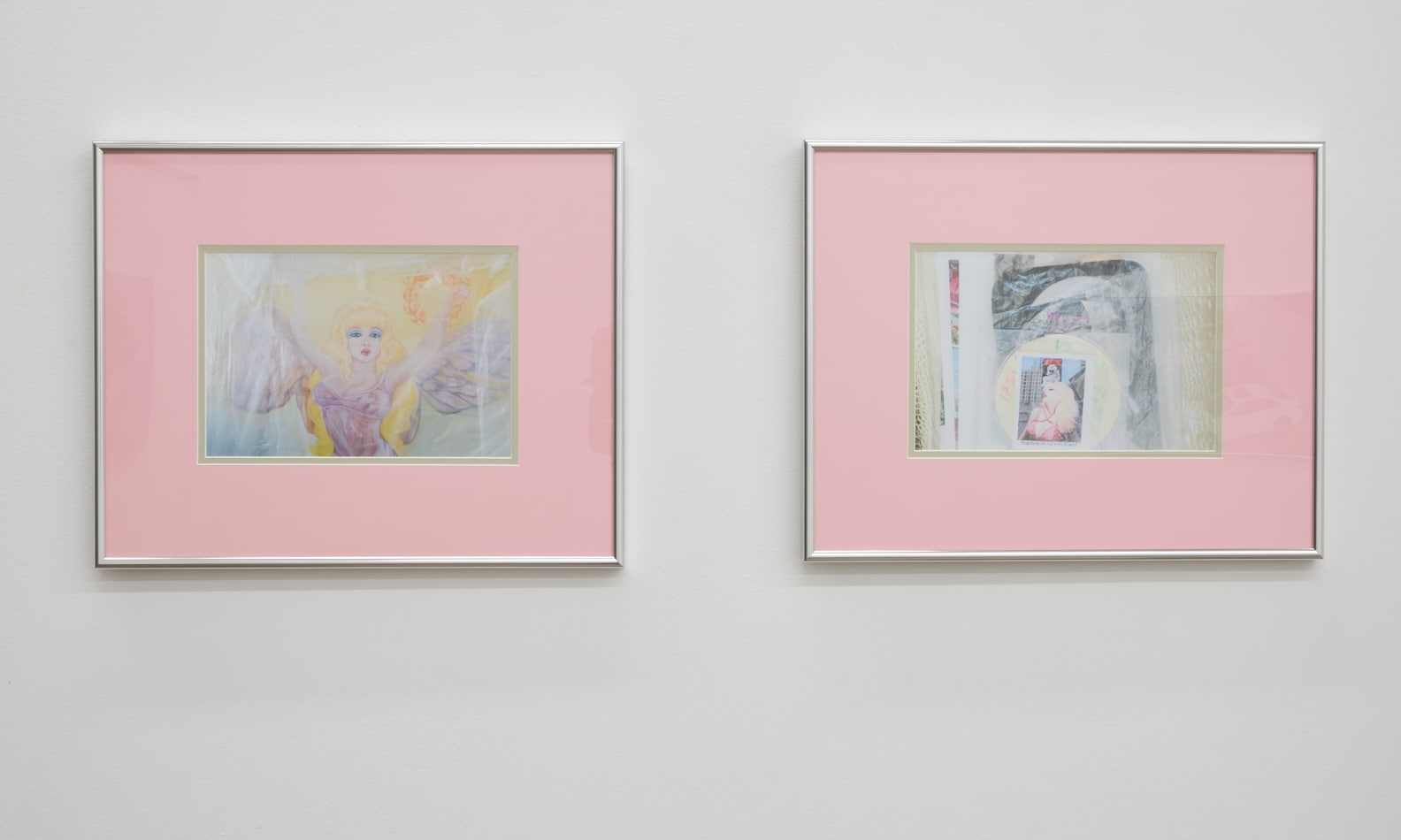 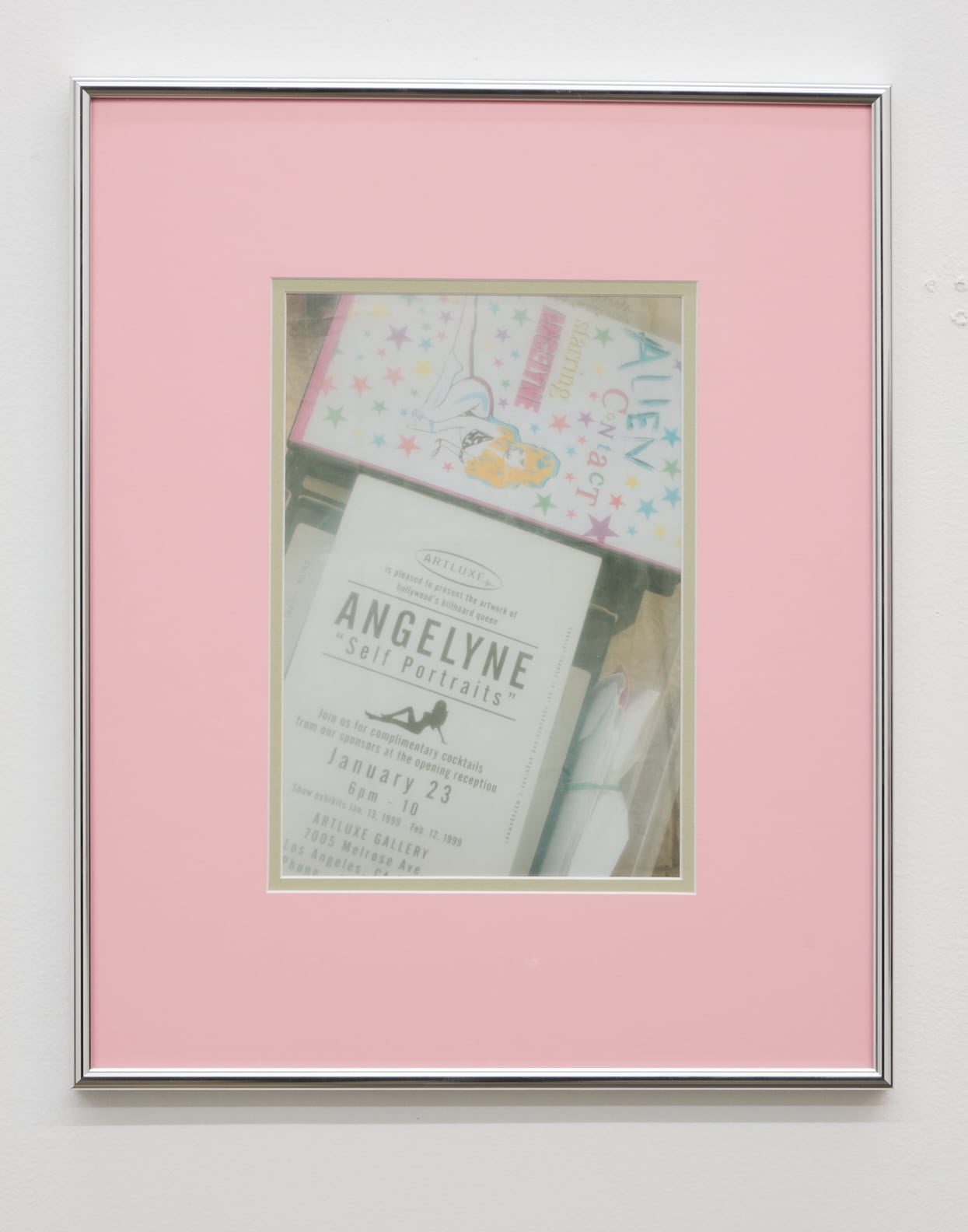 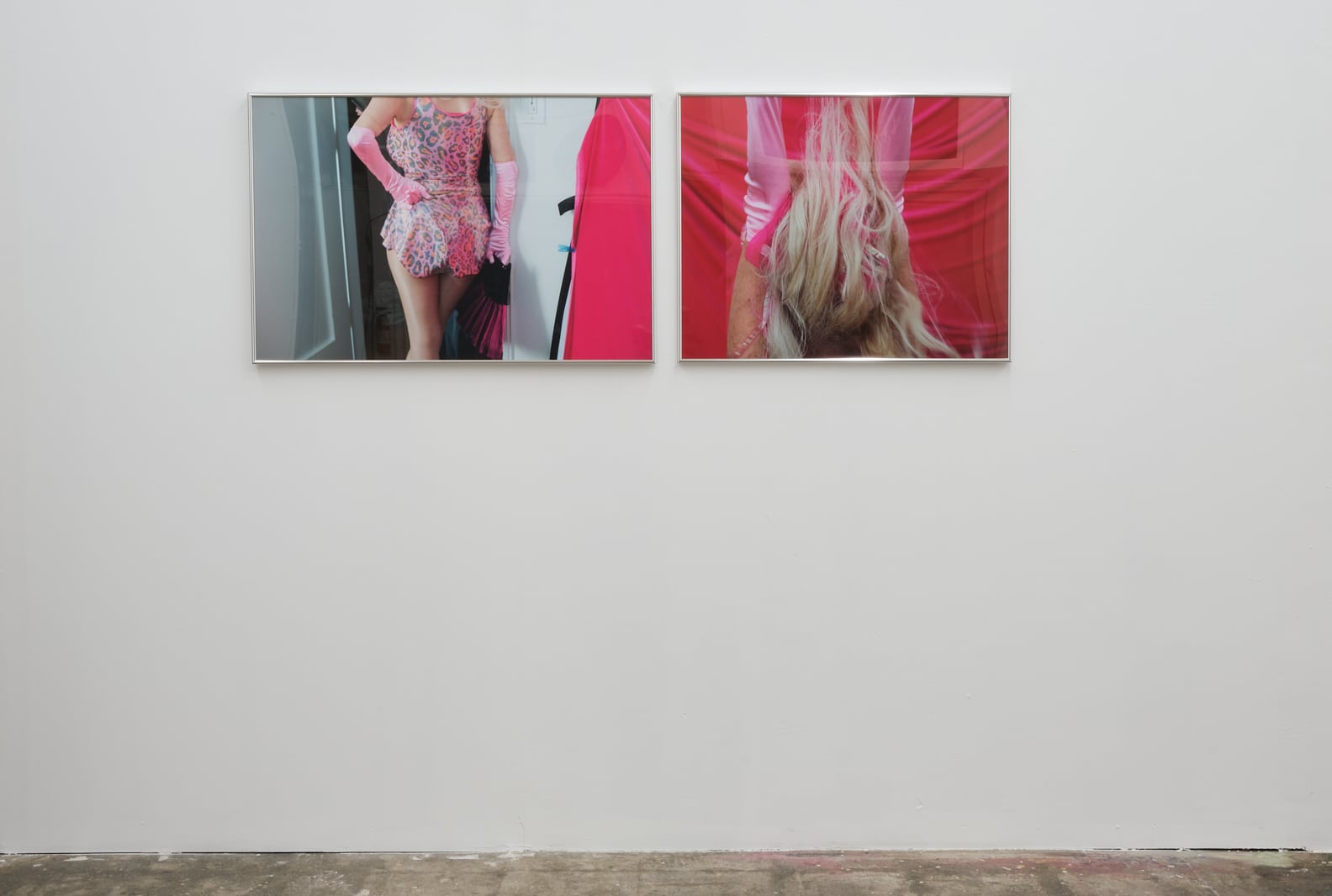 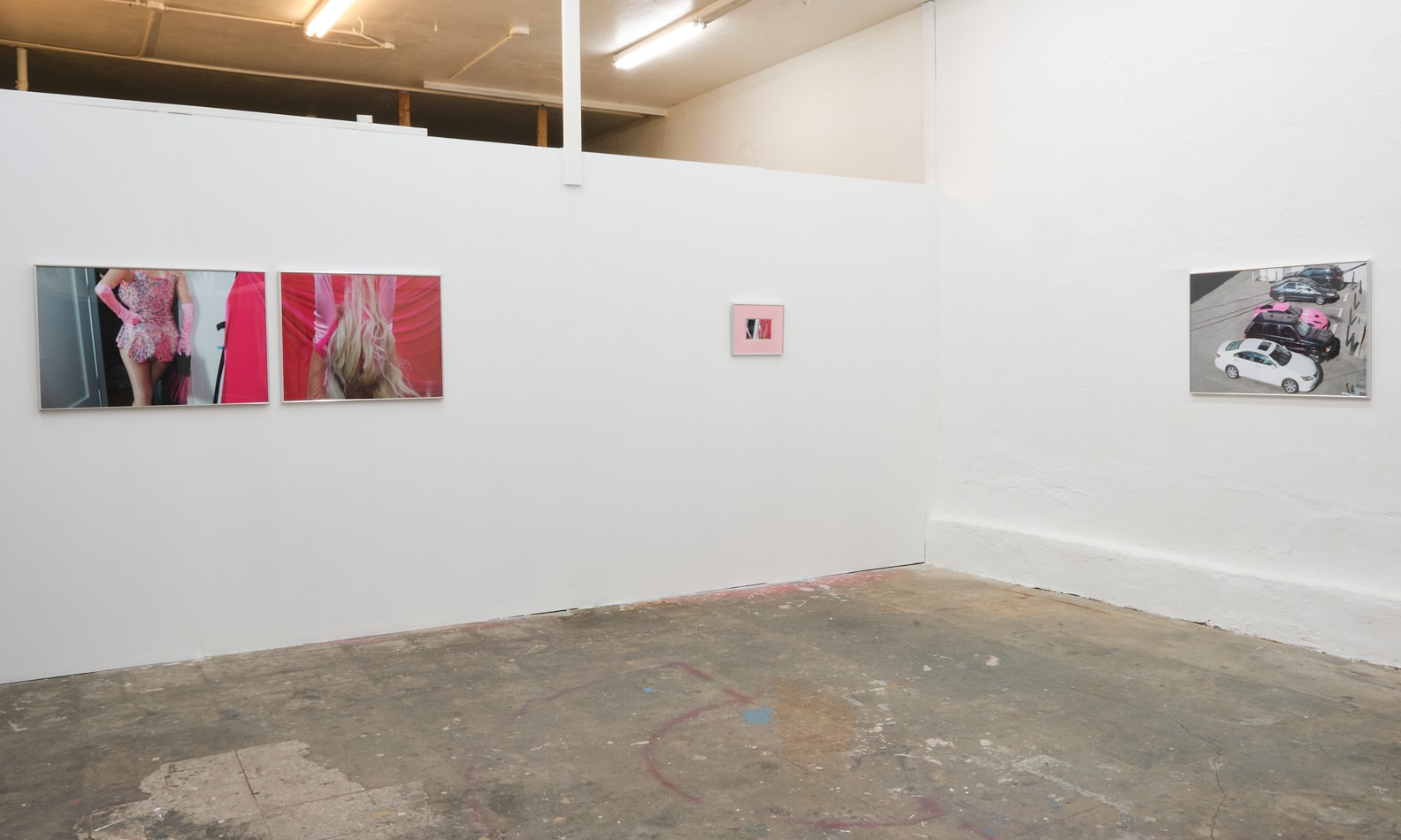 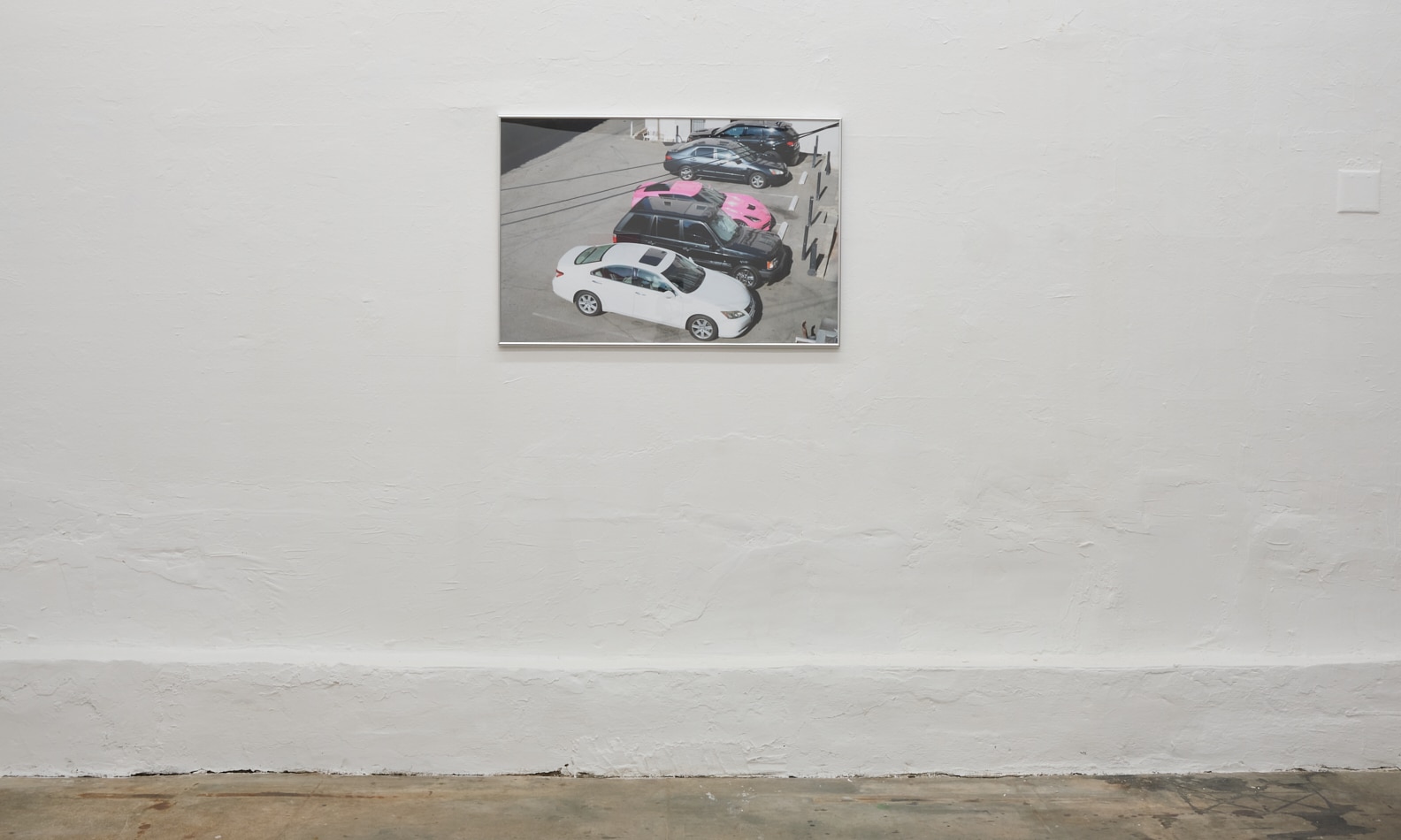